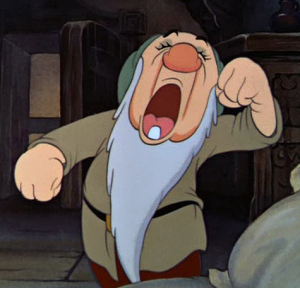 Sleep deprivation is
associated with increased
activity in the sympathetic
nervous system
Missing just one hour of sleep over five years upped the risk of developing high blood pressure by 37 percent in middle-age adults whose average age was 40, Kristen L. Knutson, Ph.D., of the University of Chicago has found.

The study also provided evidence that black men, who get less sleep than their white counterparts, may develop higher blood pressure partly because they have a poorer quality of sleep.

Knutson reported her findings in Archives of Internal Medicine.

She studied 578 young adults, took their blood pressure readings and measured how long each person slept. Only 1 percent of study volunteers slept eight hours or more.

The volunteers slept six hours on average. Those who slept less were significantly more likely to develop high blood pressure over five years. And every hour of lost sleep heightened the risk.

"If you compare six hours of sleep to five hours of sleep, the five-hour sleepers will have 37 percent greater odds of developing hypertension," Knutson said. She noted that these results were not caused by sleep apnea.

Explaining her findings, Knutson said, "Sleep deprivation is associated with increased activity in the sympathetic nervous system, which controls the body's stress response. Over time, this activation could contribute to high blood pressure."