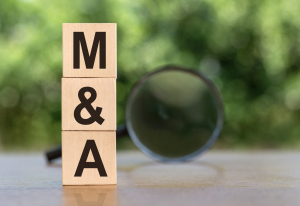 GE began studying PCCT in 1993. It released the first PCCT prototype in the world in 2006 using cadmium-based detectors. Cadmium-based detectors, however, are limited as X-ray detector materials due to their imperfect crystal structure and contamination. Silicon, in contrast, is the purest material produced for use in detectors.

The technology shows potential in oncology, cardiology, neurology, as well as for low-dose acquisitions and for applications that benefit from tissue specificity. It offers higher spatial resolution and contrast that help with imaging small blood vessels and vascular pathologies, and monitoring changes in cancer at an earlier stage.

“From the first X-ray machines to the first photon-counting CT prototype, GE Healthcare is committed to pioneering next generation technologies to achieve precision health and improve lives. We are excited about this cutting-edge approach with Deep Silicon and its clinical potential,” said Kieran Murphy, president and CEO of GE Healthcare.

The acquisition is expected to be completed by January 2021.

Financial details and terms of the transaction were not disclosed.