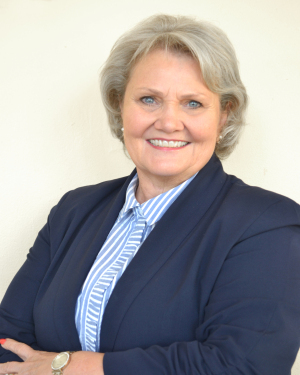 When you’re tasked with managing a hospital’s EHR, you have an insider view into how much is impacted by these systems. One misaligned workflow can put patient care at risk or leave millions of dollars on the table. You also learn that hospitals live with certain deficiencies in their EHRs that could easily be remedied if they had the IT capacity and knowledge. But more commonly, internal teams have too many competing priorities--and after a while, the organization becomes immune to issues perceived as “low level.”

In the interest of illustrating how these seemingly minor issues can turn into big ones downstream, here are some of my most candid observations taken from years of managing outsourced application support teams.

Manual workarounds are more costly than they appear. With so many trouble tickets to address, an internal skeleton crew tends to prioritize those without an existing workaround in place. In my experience, many of these workarounds exact a heavy toll on the hospital the longer they remain.

I once worked with a hospital whose labor and delivery department had issues with scanning barcodes into their EHR for many commonly administered meds. It became standard operating procedure for nurses to manually enter the order, call the pharmacy to alert of the order, who then sent a runner with the meds. Obviously, this delayed administration of medications to the patient. It also disabled the use of automatic dispensing units and the automatic posting of the charges. This resulted in the omission of these meds from countless claims.

Given these clinical and financial impacts, it’s clear the root issue—problematic barcoding—wasn’t such a low level matter after all.

One faulty routing rule can cost millions. And there’s probably more than one faulty rule in a complex claims criteria. Let’s look at a common example: a rule that flags whether or not Medicaid, Medicare or a commercial insurer will pay for a certain test or procedure. Orders that meet the payer’s criteria drop charges to claims; those that don’t drop to an error queue.

However, as we all know, patient insurance coverage regularly changes in this country. These changes can occur at the next annual enrollment period, after a job switch, or because of other events. What doesn’t change, at least not automatically: the original pay/don’t pay routing rules in the EHR that were based on the patient’s previous coverage. At this point, the system deciphers a conflict between an order and a routing rule—and drops the order into an error queue.
1(current)
2
3