Why does the U.S. spend more on healthcare than any other country? 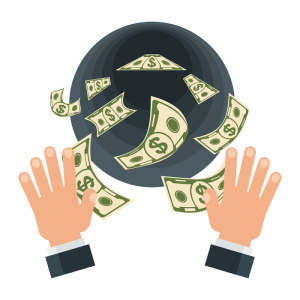 There is a great (and troubling) story in our news this week about waste in healthcare.

According to researchers at the University of Pittsburgh Medical Center (my alma mater), somewhere between $716 billion and $900 billion is wasted annually on healthcare in the U.S.

And it is not just fraud and abuse. There are other costs, such as administrative complexity and over treatment.

You have to read the story, it will shock you. The research, which appeared in the Journal of the American Medical Association suggests that 17.8% of the nation's G&P is spent on healthcare. If it is true that 25% of that is wasted, that is a really big number.

It seems to me that our politicians shouldn't be worried about a wall or impeachment or starting a Trade War but instead should be concentrating on one of the biggest expenses our nation faces.

And it is only going to get worse as our population ages.

Here is the link to the story:

About 25 percent of U.S. healthcare spending is wasted

Read it. It is shocking.