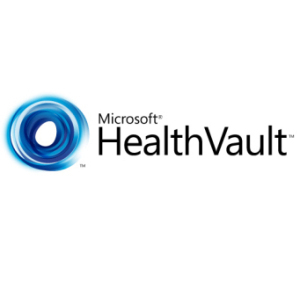 HealthVault provides a
new revolutionary way
to collect, store, and
share your health
information with web
sites and doctors.

Leave it to Microsoft to raise the ante in the high stakes game of providing free personal health records on the internet.

In a nutshell, an individual's health information is stored in an encrypted database with the consumer determining what information goes there and who gets to see it. Microsoft's theory is that hospitals and doctors will post all information about a patient-history, prescriptions, for example--which then becomes available to other healthcare providers over the internet. Such a system would be particularly helpful for patients who fall ill traveling, move to a new area or obviously in emergency situations.

A number of others have been pursuing similar storage systems including Google, Cisco and Dossia, a joint venture led by Intel. But Microsoft, as is their wont, has enlisted true heavyweight partners and is raising the bar.