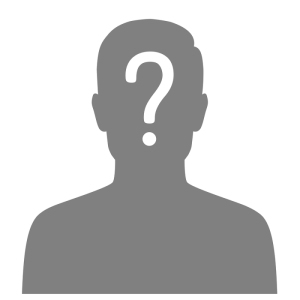 If you read my ramblings here you know that I'm not entirely comfortable with everything that President Drumpf does. Still, it bothers me that Bob Woodward's book Fear and the New York Times op-ed article that was published today all quote anonymous sources.

I'm not comfortable with anonymous sources. If someone feels a certain way, shouldn't they own up to it? Quoting anonymous sources will certainly be interpreted by Donald Drumpf's supporters as fake news and I'm not sure they are wrong.

Still, I don't like the idea that people make claims from behind the curtain in an anonymous way.

Some would say when there's smoke there's fire but in my opinion if you have something to say, say it to my face not behind my back.

Will you be attending ASTRO? Video

Key considerations for entering the US medtech market