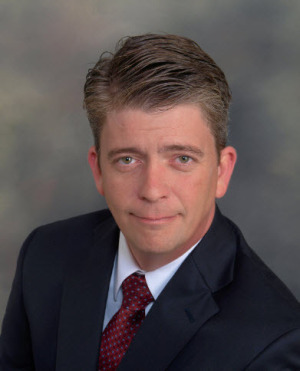 Goodlettsville, Tenn.-based ReMedPar, which was bought by clinical and food services giant Aramark in 2011, said Steele has come on board as vice president and general manager.

"Frankly, we’ve got a terrific team and a lot to leverage, and I’m very excited about seeing where we can take this in the future," Steele told DOTmed News by phone on Monday, his first day on the job.

Except for a brief stint in sales at a PACS firm in 2003 and 2004, Steele has spent the better part of the past two decades with Philips, a company he said he first joined as a field service engineer in 1994.

For the last eight years, Steele has held several management positions with Philips, most recently as director of technology and business development, where he worked on parts and service business acquisitions and oversaw planning and operations for the company's multi-vendor segment, according to his LinkedIn page.

Last summer, while Steele was at Philips, the company acquired AllParts, another medical equipment parts company.

When asked why he joined ReMedPar, Steele said he was presented with a "terrific leadership opportunity."

"This company is uniquely positioned in this space, and it was just something I couldn’t pass up," he said.

Read our feature story from the August 2012 issue of DOTmed Business News on consolidation in the parts industry.