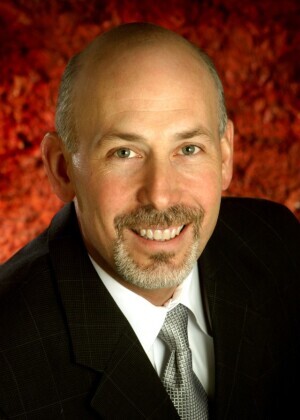 Brian Baker, president of
Regents Health Resources
A new analysis suggests medical imaging utilization will grow almost 14 percent if health reform survives the U.S. Supreme Court review this month, as tens of millions of new potential patients become consumers of health care. If current usage rates hold, the result will mean imaging centers across the country will perform half a billion additional scans over the next decade.

"What we're left with is, number one, as an industry, do we have the capacity to take on this additional utilization? And number two, how is it going to be paid for?" asked Brian Baker, president of Regents Health Resources, whose firm ran the analysis and developed the forecast.

Regents, a Franklin, Tenn.-based imaging services consulting firm, used 2010 exam numbers to create its projections for how the Affordable Care Act will cause imaging services to swell in the coming years.

According to Regent's math, imaging services will grow 13.6 percent nationally under health reform as nearly 37 million new patients are insured. That translates to about 456 million additional exams, based on 2010 procedure volumes.

HOW IT WAS DONE

Using Kaiser Foundation population data, Regents worked out there are 49.4 million truly uninsured people in this country. That is, they have neither private insurance, nor Medicare (available to the disabled and those over 65) nor Medicaid (for the poor).

However, uninsured doesn't mean uncared for, or that they're never seen by a doctor. Regents calculated that about a quarter of the uninsured are actually receiving health care, including imaging exams, in the form of uncompensated, charity or "no-pay" care, Baker said. That leaves about 37 million genuinely new patients who are not consumers in the health system now but could be under the Affordable Care Act.

Figuring out how many new patients the health system will absorb is only part of the puzzle. Use rates differ by age group. On average, for instance, people in their 40s and 50s (remember, all these new folks are under 65, otherwise they would be on Medicare) consume more health care than those in their 20s.

So to get the current predicted, post-ACA utilization rate, Baker said they broke down the 37 million new patients by age group and imaging modality, and then applied the known use rates to them. The result is the current figure, of about 13.6 percent growth.

Baker believes his firm's estimate is low-balling the true need for imaging services over the coming years, as it doesn't take into account population growth, nor the growth of the over 65 population, which he said uses imaging services at six times the rate of younger patients.
1(current)
2
3