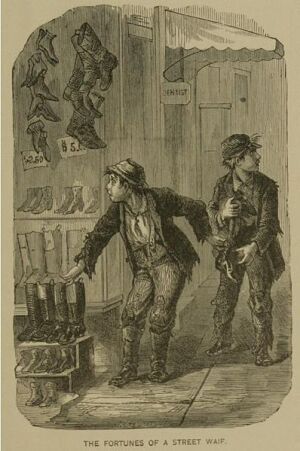 Thieves who stole half a million dollars worth of medical equipment from an Orlando clinic apparently got more than they bargained for.

According to local news reports, on May 3 crooks in a white truck made away with $500,000 worth of diagnostic equipment that was being thrown out after it was used during a brain biopsy on a patient diagnosed with Creutzfeldt-Jakob disease.

CJD, an incurable degenerative brain disease caused by rogue proteins called prions, is related to the infamous "mad cow disease," or bovine spongiform encephalopathy, that spooked the public over a decade ago. It's a rare disease, afflicting about 200 people in the United States every year, according to the National Institute of Neurological Disorders and Stroke.

Officials with the clinic, the Center for Diagnostic Pathology, located on Florida Hospital's Orlando campus, said they tossed the equipment after the biopsy just to be safe, even though many hospitals will re-use such equipment if it's properly sanitized, according to the Orlando Sentinel.

From pictures put up by Channel 13 News, the stolen equipment includes a Leica Autostainer and a Microm device. Police are still looking for suspects.