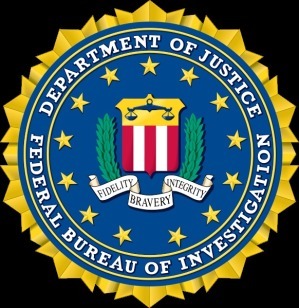 A former Mayo Clinic radiologic technician could be spending the rest of his life behind bars after pleading guilty to infecting patients with hepatitis C, according to the FBI.

Steven Beumel, who worked as a rad tech at Mayo's Jacksonville, Fla. branch from October 2004 through August 2010, admitted in court that he stole patients' syringes full of the opioid Fentanyl and swapped them with saline syringes contaminated with hepatitis C, the FBI said in a news release. The government's indictment said Beumel injected himself with the Fentanyl and an arrest report said he was addicted to the painkillers, according to the Florida Times-Union.

After testing thousands of potentially affected victims, Mayo Clinic, working with the state's department of health and the Centers for Disease Control and Prevention, linked two patients to the 48-year-old former technician, who was promptly fired by the hospital. One patient, who had received a liver transplant, contracted hepatitis C during a November 2006 radiology procedure when Beumel switched the syringes, the FBI said. That patient succumbed to the disease four years later, not knowing how he got infected, the government said.

Beumel has been in custody since his arrest in May 2011.