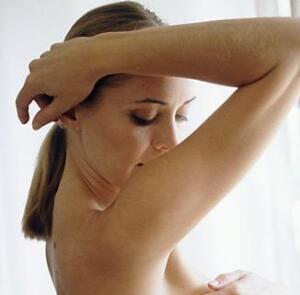 About half of women aged 80 and older have received a mammogram in the past two years, according to a new survey, even though there's no consensus on whether people in their mid-70s or older ought to undergo cancer screening tests.

In a new survey of nearly 4,000 older adults, published Monday in Archives of Internal Medicine, researchers found relatively high numbers of those 75 and above were still undergoing Pap smears, mammograms, prostate-specific antigen level tests and other screening exams for cancer.

Doctors are divided on whether older patients ought to get screened. The U.S. Preventive Services Task Force has said there isn't enough evidence to decide whether those 75 and up should be screened, and recommends decisions on an individual basis for this population.

Oftentimes, the worry is that the oldest patients won't live long enough to benefit from the tests -- that is, they will die of something before the cancers detected by the test have a chance to harm them. Still, older adults could still have many years of life left in them, making across-the-board judgments more difficult, the study's authors cautioned.

"With heterogeneity in the health status of this older population, it is likely that continued screening for certain population segments is warranted, but making that determination is complex," write the authors, led by Dr. Keith M. Bellizzi of the University of Connecticut.

In an accompanying editorial, Dr. Louise C. Walter, in the geriatrics department at the University of California, San Francisco, notes that a U.S. woman aged 80 has an average of 10 more years to live. Rather than determining whether all older adults should be screened or not, the focus should be on not recommending screening for those groups where the benefits of screening are clearly lacking, such as in terminally ill patients with fewer than 5 years to live, Walter said.