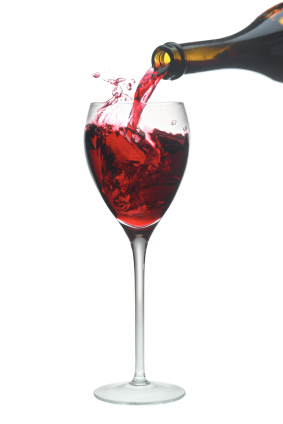 It's already known that the polyphenols and the tannins in red wine are protective against radiation.

Dr. Macchia studied red wine consumption in 348 women treated with radiation therapy after breast cancer surgery and found that it was highly protective.

Wine has the potential to enhance the therapeutic benefit in cancer patients without increasing their risk of serious adverse effects, Dr. Macchia says

She recommends that wine's potential protective effects should be tested in patients with other types of tumors who require radiation.