2011 RSNA Scientific Assembly and Annual Meeting
Read about some of the top attractions at this year's show. 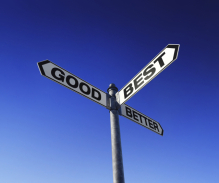 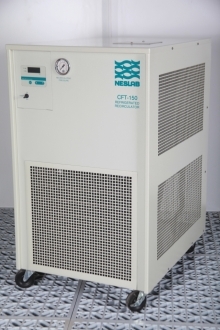 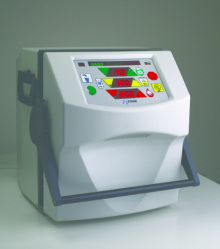 A population grows to depend on dialysis
As the obesity epidemic continues, the dialysis sector looks to fine-tune care. 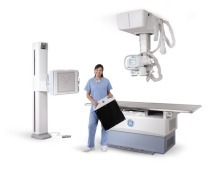 Radiography and fluoroscopy continue to embrace digital and wireless technology
Technology updates are all the rage for the sector.

RSNA 2011
With RSNA fast approaching, RSNA president Dr. Burton Drayer took a moment to provide a look at where the society is today and where it's headed for the future.

Dr. Beaumont and "the man with the lid on his stomach"

With new name, Epoka Medic Mission strikes out on its own

About 86 percent of women have had a scan in the past two years, according to a new poll.

With the concern about patient dose, replacement tubes are being held to a high standard

Health Care Chronicles: The Budget Control Act and its Implications for Health Care

The super committee needs to live up to its name.

Refurb Europe: The market opens up across the pond

Europe is ripe for refurb.

Health IT: Combating the VHS zombie in ultrasound

You might have thrown out the VHS player at home, but it still survives for some in ultrasound.

So you want to open a successful proton therapy center?

Learn tips and tactics to help it happen.

What's behind the reprocessor company purchasing trend and what does it mean for hospitals?

NOTE!!! DON'T POST UNTIL CLEANED UP AND MADE UP TO DATE! OWS wants free health care for all—but how’s their own health holding up?

Letter from the editor: The cure for cancer

What would a cure mean for the business of health care?

DOTmed heads over to OWS.

An ER doc explains why digital privacy requires due diligence.

How safe is your imaging equipment? A new website could have the answer

Clarimed will offer safety ratings of imaging equipment and other medical devices.

ASTRO: IMRT can interfere with pacemakers

Radiation can scramble the memory of implantable cardiac devices, a new study finds.

ACR survey shows tough times have taken their toll on radiologists, too.

U.S. military says two Philips-made units have made it to Helmand and Kandahar Provinces.