Forming organizations with 70 hospitals, most of which will be in rural communities

Study looks at groups not accounted for before, including pacemaker-dependent ICD patients

PSMA PET/CT has more sensitivity and specificity than conventional imaging

CT scans fell by 38,000 on average during worst days of pandemic 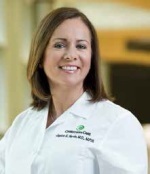 Nevin talks about her background and her goals for the organization 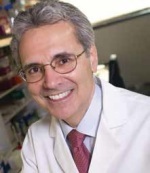 Q&A with Ronald A. DePinho 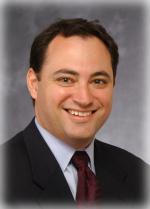 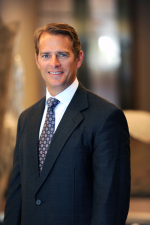 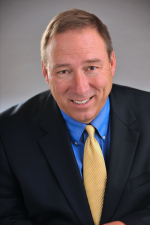 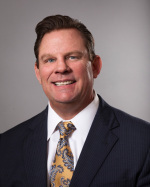 The new CEO of Marina Del Rey Hospital talks about his goals. 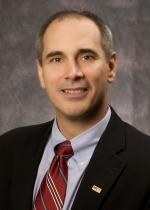 The SSM Health Care VIP talks about what it takes to get new hospitals into the fold. 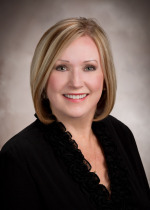 Finding the right approach to building a hybrid OR. 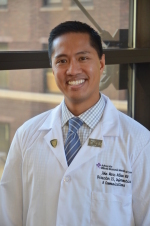 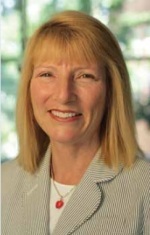 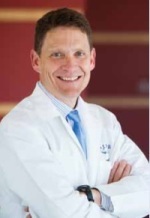 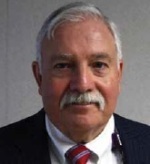 The senior VP, New Parkland Construction, talks about plans for the new facility. 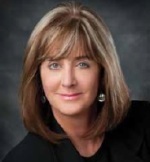 The president of El Camino Hospital discusses the challenges of health care reform and upcoming projects. 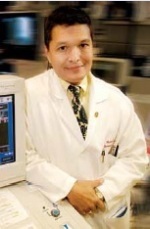 «Previous
1
2(current)
Each month we shine a spotlight on a specific hospital and its unique accomplishments, culture, challenges and community. In addition to a two-page spread providing photographs and statistics on the facility, we conduct an exclusive Q&A with the hospitalâs leadership.

Patient volume at most U.S. physician practices expected to return to pre-COVID levels